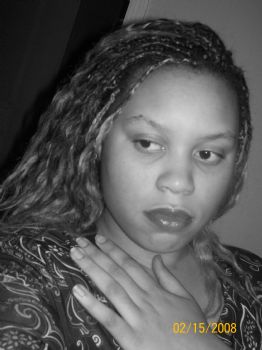 I feel emotionally down this week, the pounds being alil stubborn and my boyfriend got a raise which is great, but they call him into work more than usual now, I haven't seen him in almost 4 weeks, it has hurt me more than I thought, for some reason names one of my exes called me started popping up in my head and I feel how i felt then I had just lost 40 pounds before i met him but he thought at 182 I was still too fat for him why I stayed with him I do not no, but he called me names he said they would call me in his country he came from , he said he called me those names bcuz he loved, me, but i said how could that be love, love in unconditional, I now here those names and I start to argue with my bf bcuz i feel he feels the same some how, i let that emotional baggage scar me and I don't want to take it out on him, i just want my self esteem back, it as been damaged and gone for along time, any advice? help!!!!
Share This Post With Others
Report Inappropriate Blog
Member Comments About This Blog Post