I need to do better! 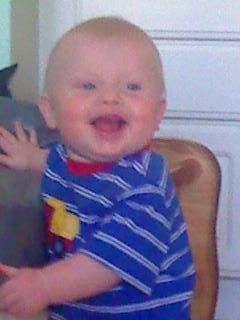 Last week was just terrible... I was off my plan so much, at least more then I was on... and it's been a while now since I have even did some really good work-outs.

I need to do better! This week my plans are to eat healthy and to exercise. So after I'm done posting here my plans is to hit the gym. Ugh. But it's got to be if I want to see the results and boy do I.

I've come too far now to start watching that scale head back up instead of downwards. So it's a new week, a new day, and time to put things into action.