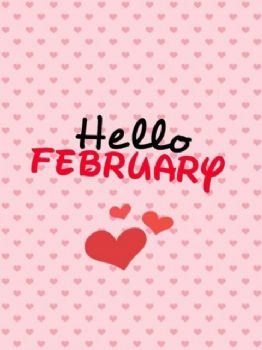 
It is the shortest month of the only month with fewer than thirty days. In common years the month has 28 days, in th leap years is has 29 days. 2016 is a leap year.

The month is named for the Latin word februum which means purification.

February 1865 is the only month in recorded history not to have a fulkl moon.

The largest American sporting event of the year, the Super Bowl, is held in February.

Before 2022, Super Bowl Sunday was held the last Sunday in January.

The Saxon term for the month, Sol-monath, means "cake month". This is because they offered cakes to the gods during this month.
Share This Post With Others
Report Inappropriate Blog
Member Comments About This Blog Post