We can rebuild her we have the technology! 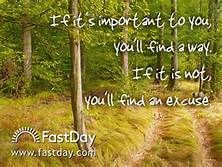 Even if your life is very busy or hectic you can find a way. If you want it bad enough you will find a way to make it work. And folks, I don't know about you but I want this bad enough! I am going to do this! I am going to be stronger, faster and better than before.
You know I have to be honest here, I know that my lungs were the primary concern about the surgery but my weight was also a factor. They were concerned I could have a stroke during the surgery. I am telling you there is nothing more sobering than facing the real possibility that there might not be any more tomorrows. I for one am going to ensure that I have all the tomorrows that God will allow me to have. I have to do my part though. I have to make the decision to try. 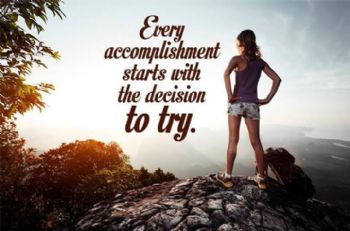 So what are you waiting for? Are you with me? I am still holding that lifeline as we climb this mountain together! We can do this! 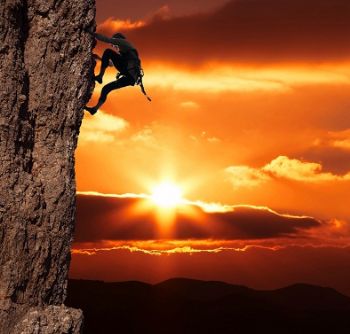 Time for me to go lie down and rest for awhile.
God bless you and keep you on your journey! Have a fabulous day!