Good morning Sparklers! I hope everyone is doing quite well this morning! 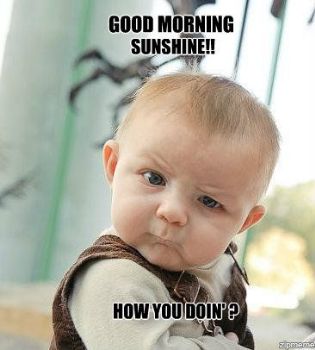 Sorry for the absence. I've been pretty busy lately trying to pack things up and do last minute finishes on the house to get it ready to put on the market. I love my DH, but I really think moving is going to test our marriage! lol 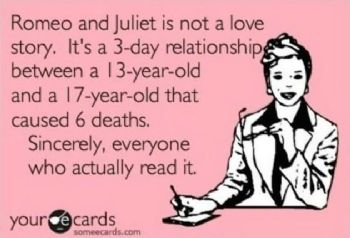 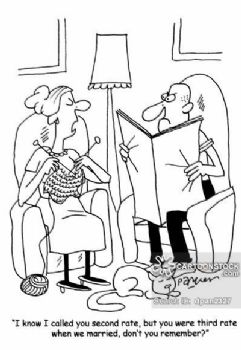 It started out with feeling like I had to continually light a fire under him to get him to do landscaping. He would go buy 4-5 bags of pea gravel and then go play golf. Sometimes he would work a couple of hours. And then go play golf. I felt like I couldn't say much because I was sick for awhile and really couldn't help with much of anything. This past weekend he finished what he's going to do with landscaping. What started out as big goals for him has now turned into doing what is only absolutely necessary. The bare minimum so to speak. Oh, and in the midst of all this what does he decide to do? Buy a new grill. Do we need a new grill? No. He has just decided that he would rather have a propane grill versus a charcoal grill. That's it. No other reason. So he spent most of Father's Day putting one together that he went out and bought.

All while I was inside packing up the house. 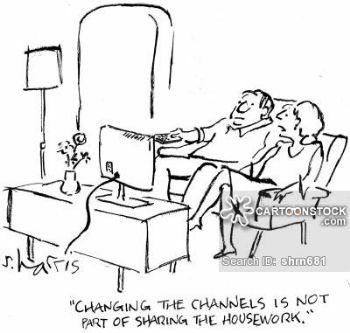 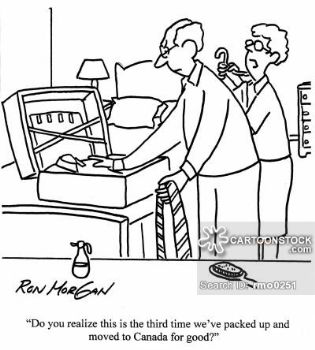 Then he was supposed to make phone calls, to get a storage space, to get a handyman, schedule a deep cleaning of the whole house, and finally to the realtor. He's been sitting on that for about 2 weeks. Initially, the goal was to have the house on the market by Memorial Day. Then the goal was the first weekend in June. Then the second weekend in June. Then by the 15th. I kinda lost my cool on Monday and started pointing out how he wasn't doing what he told me he would take care of and I was counting on him to help me with this move. Friends and neighbors have even pointed out that it appeared that he was dragging his feet and maybe he didn't really want to move. So I asked him. What I found out was he does want to move. He just doesn't want to have to do anything to make it happen. He has, in the past few years, started going to a chiropractor for back issues. So he doesn't want to have to lift furniture and move it. So this is when he started telling me he would like someone else to come in and move us. I told him fine, but then call and get some quotes. He can still pick up a phone, right? I know he can! That's when he said he also didn't want to have to scrub down the whole house so we could have someone come in and do the major cleaning. Okay fine. Call and make it happen. And we still need someone to come in and fix an area on the wall that has been hiding behind a picture for the past few years! lol Again, call and make it happen. He should have no problem with making phone calls. I guess the landscaping started irritating his back and he's had to go to the chiropractor more. I get it, but then do what you can. He's normally not a lazy person. I guess that is why all of this is such a surprise to me. Of course, we've lived in the same house since we've been married too, so I've never experienced moving with him! lol What an adventure! 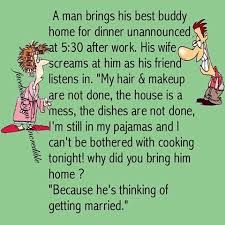 So guess what he did next? Oh, he made ALL the phone calls alright! He found a storage space and paid for it. It will be sitting empty for a week (which we've paid for) before any boxes are being put in it. That bothers me because I am sort of a penny pincher with money. Paying for a week when we don't need it is money being thrown away, but I'm willing to let that go. He called a handyman who will be at my house some time today. I just found this out yesterday. He called the cleaning company which will be at the house on Friday afternoon. That's fine. The realtor? He will be there today. Also, all the boxes sitting around the house are going to be moved today. He's going to do it with my dad's help. I'm just not so sure my dad knows this. He's 63 and has no business moving some of those boxes and furniture. And my husband is on the road right now, not quite sure when he'll be home today. And it's supposed to rain! I found all of this out yesterday and honestly, I had a good cry in the bathroom at work! A little bit of a meltdown. I think he is determined to send me over the edge. And I don't know, maybe I'm a little too type A for him. I was just hoping to get all the packing finished and completed, then move the boxes and furniture to storage, then have a handyman come over and fix the wall, then have the cleaning crew come in, and THEN have the realtor come by. To me, that seemed like the reasonable and logical way to go. I've moved many times and I like to be organized. He's moved many times. I'm just not sure if this is normal for him or what!

It's stressing me out though! So last night I had to run to the store and pick up more moving boxes, rush home, order a pizza for supper (all veggies), and hammer down in the kitchen and get stuff boxed! And then I had to mark everything so he would know what furniture to move today when he borrowed both my dad and his truck! Then I felt the need to straighten up the house and do some light cleaning. Again, I'm type A. Needless to say, it was a late night. And I had to be at work early this morning. Also, the real estate agent showed up last night in the middle of all this thinking he was meeting us last night instead of tonight. So I got that straightened out. It's just been hectic! A journey and adventure to say the least! Please send me your prayers! I would greatly appreciate it--I am sure my DH would appreciate it as well! lol 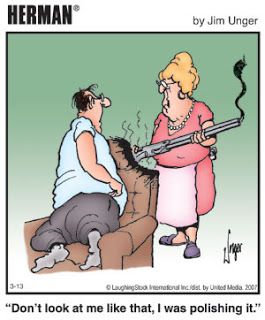 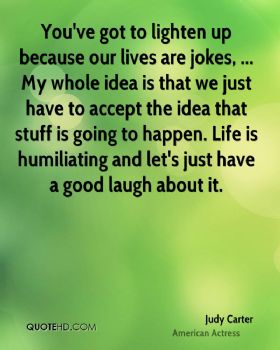 Thank you all for letting me vent. I know this too shall pass.

I just need to lighten up I guess!