July 14th I starting completing in virtual races, since then I have ran and hiked 453KM. I have covered one race that took me along the southern coast of Australia and another that went around the Ring of Kerry in Ireland. I've just started my next one that will take me across northern England. In a time when travel can't happen it's a great way to feel like you've seen bits of the world you normally wouldn't. I've only used running, hiking and walking to complete my races and since starting I've lost 22 pounds.

With summer coming to an end soon I am concerned about becoming complacent in the cooler months so my husband and I each came up with 6 challenges for ourselves. Some easier, some definitely pushing ourselves. We put them in a bowl and we drew one for each other. Jeff was smug because he got one of his easier ones. I got hiking 50K in 30 days. His smugness was short lived, he finished his challenge in one day and the next one he drew was a hike that I do often, I've even competed in races on it but he's never been able to complete. We'll be doing it on Monday, 12KM of rocky uphill. I offered him a do over since he still has a cast on his arm but he turned it down. 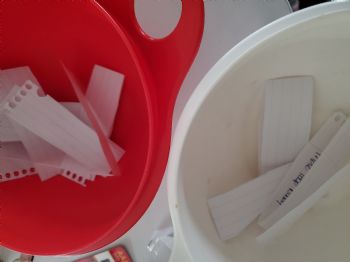 I'd like that in the records please, I did offer him a do over.

My running pace is still much slower than I'd like it but I keep reminding myself of two things.

I only restarted running again two months ago.
I'm 50 pounds heavier than when I was at my fastest pace.

I'm now comfortable with 10 - 12KM distances and have gone back to training for my first half marathon when real races are a thing again.

The smoke is still bad here, it's been coming north from Oregon and Washington so I find I take my inhaler with me now when I'm running to be on the safe side but I refuse to let this stop me from getting out to the trails. 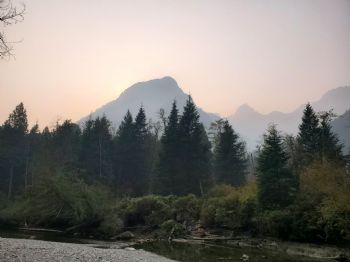 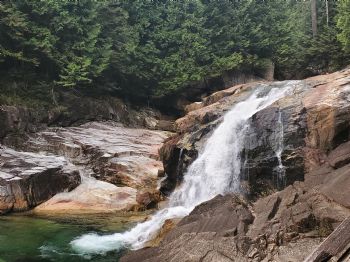