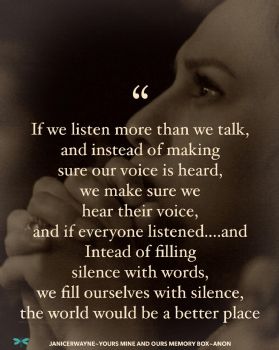 "If we listen more than we talk, and instead of making sure our voice is heard, we make sure we hear their voice, and if everyone listened…and instead of filling silence with words, we fill ourselves with silence, the world would be a better place." 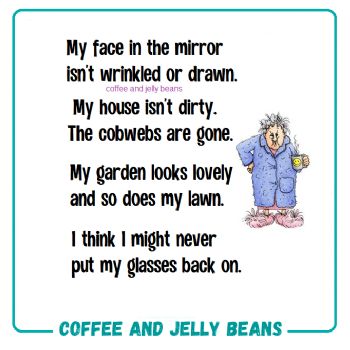 "My face in the mirror isn't wrinkled or drawn. My house isn't dirty. The cobwebs are gone. My garden looks lovely and so does my lawn. I think I might never put my glasses back on." 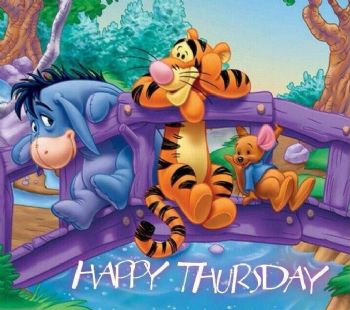 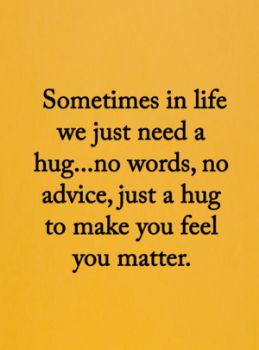 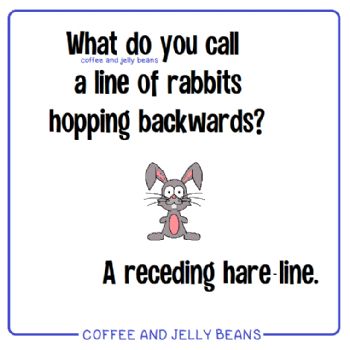 It's National Nurses Day! A timely holiday to salute these professionals that are the heart and soul of the medical profession and are often an advocate for the patient with the doctors. With the current pandemic, we can't thank them enough for what they do and face for our health and safety. Today starts Nurses Week which culminates on the 12th, the birthday of Florence Nightingale.
--International No Diet Day: today is dedicated to body acceptance, body shape diversity and healthy lifestyles; today is the day to let go of concepts that hurt us, body and soul, and to find balance in our lives.
--Joseph Brackett Day: today commemorates the birthday of the Shaker religious leader born in 1797 in Cumberland, Maine; in 1848, he composed the song "Simple Gifts".
--National Beverage Day: today is a salute to any and all beverages, no judgement; so pour your favorite and raise a toast.
--National Children's' Mental Health Awareness Day: usually observed on Thursday of the 1st full week of May but there are several offshoots this year; today shines a spotlight on the importance of caring for every child's mental health which is essential to healthy development.
--National Crepe Suzette Day: today is a salute to a sweet crepe topped with a sauce of sugar, butter, orange and Gran Marnier, then flambéed to caramelize the sauce.
--National Day of Prayer: observed on the 1st Thursday of May; today is a US government mandated day of prayer, on the first Thursday of May; has been mandated since George Washington and was formalized by Congress in 1952.
--National Day of Reason: observed on the same day as Day of Prayer; today is a counter-protest to Congress telling people to pray; a movement to resist the threat of religious liberty by the government's intrusion into the private sphere of worship.
--Tourist Appreciation Day: as much as we sometimes feel we've been invaded, today reminds us that we do appreciate the visitors of our cities and do want their stay to be great and to see our city in the best light.
--No Homework Day: for all students at all levels; no explanation as to the why and basis, but if the students can convince their teachers to give them a break, more power to them; last year, I did mention it to my DD who is a high-school AP history teacher and her response was "They're studying for the exam which is less than 2 weeks away. They're welcome to keep digging their graves if they want another day of procrastination." OK, some teachers aren't going to be pushovers.
--World Password Day: observed on the 1st Thursday of May; today is a reminder in these days of cyber attacks that we need to tighten up our passwords; no more using the pet's name.
--In 1994, the Channel Tunnel linking the United Kingdom with France was opened. From timeanddate: "Queen Elizabeth II of the United Kingdom and French President François Mitterrand inaugurated the “Chunnel”. It measures just over 50 km (31 mi) and is the tunnel with the world's longest undersea portion."
--In 1937, the Hindenburg zeppelin filled with hydrogen went up in flames. From timeanddate: "The footage showing a colossal fireball engulfing the German airship during a landing attempt in Lakehurst, NJ, has become iconic for the end of the zeppelin era. 35 lives were lost in the crash."